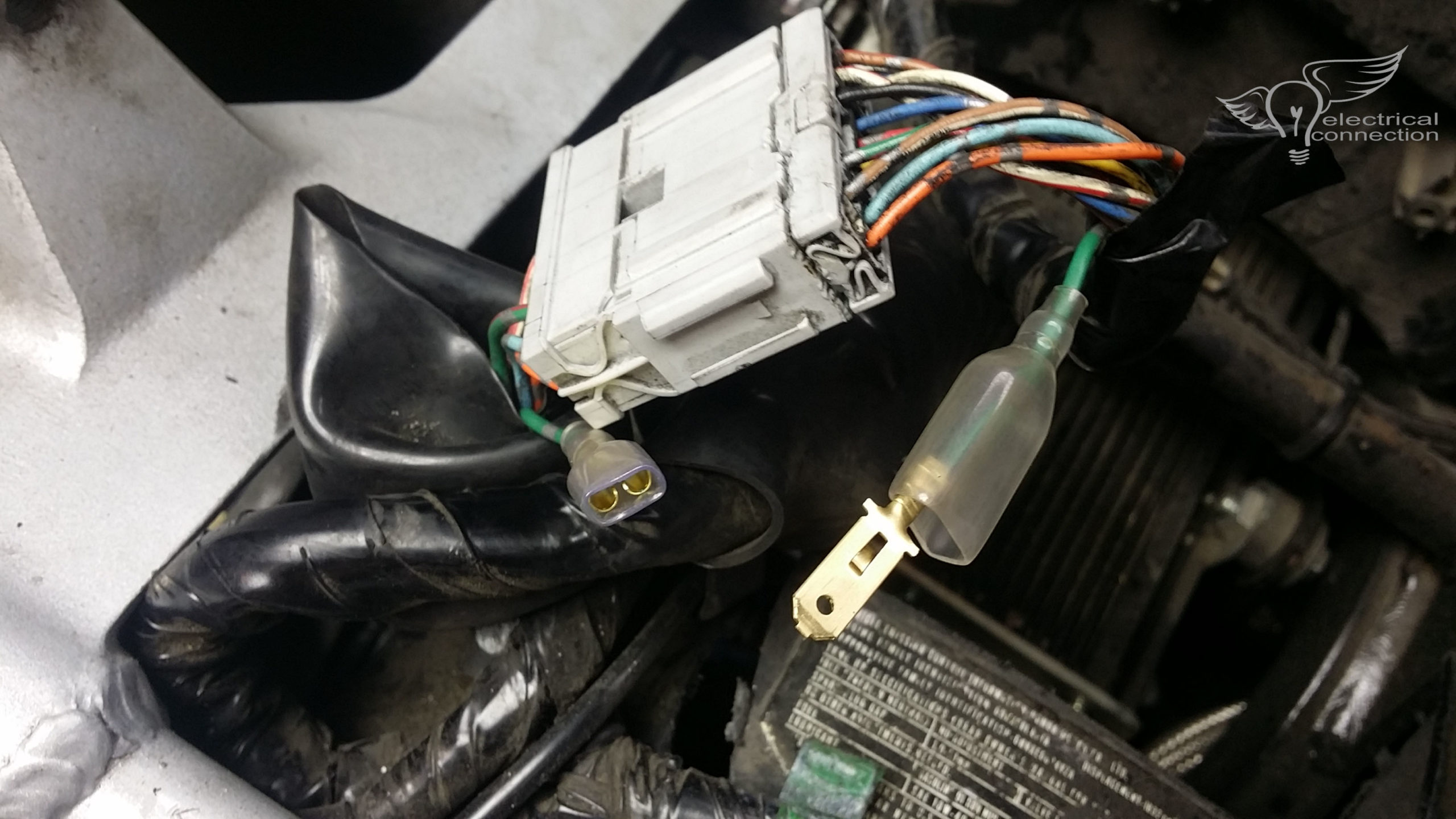 As any motorcycle ages, design defects begin to show.  Things the manufacturer can’t simulate in a few years of testing.

One of those are 2 ground wires on the GL1800.  The first one is up behind the left fairing pocket.  The one we are going to discuss is the rear light feed.

If your bike has strange light issues…turn a signal on and the other ‘ghost flashes’ (faint glow).  Hit the brakes and your turn signals come on.  You more than likely have a ground issue.  The bike we are about to show you is a 2006 GL1800.  This large grey connector is the rear light feed.  All the wires are 18ga except the ground; it appears to be 14ga…maybe a 16.  The wire is large enough for the load, but the tiny metal terminal inside it is not.  It gets hot from the resistance.  This in turn damages the housing.  Take a look at the pics….. 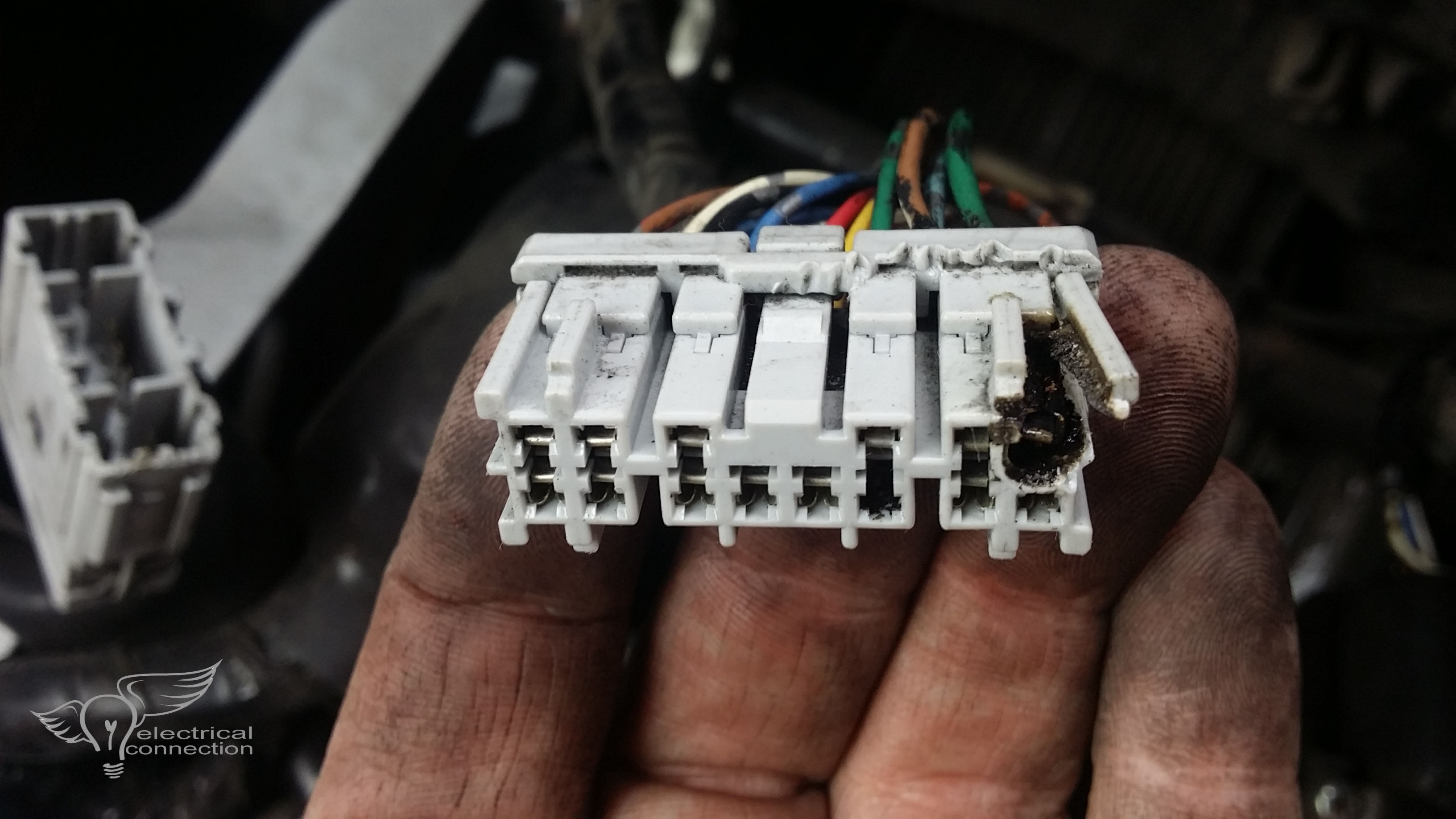 That is the ‘light side’ of the connector….those wires go to the rear tail lights.  Below is the bike side. 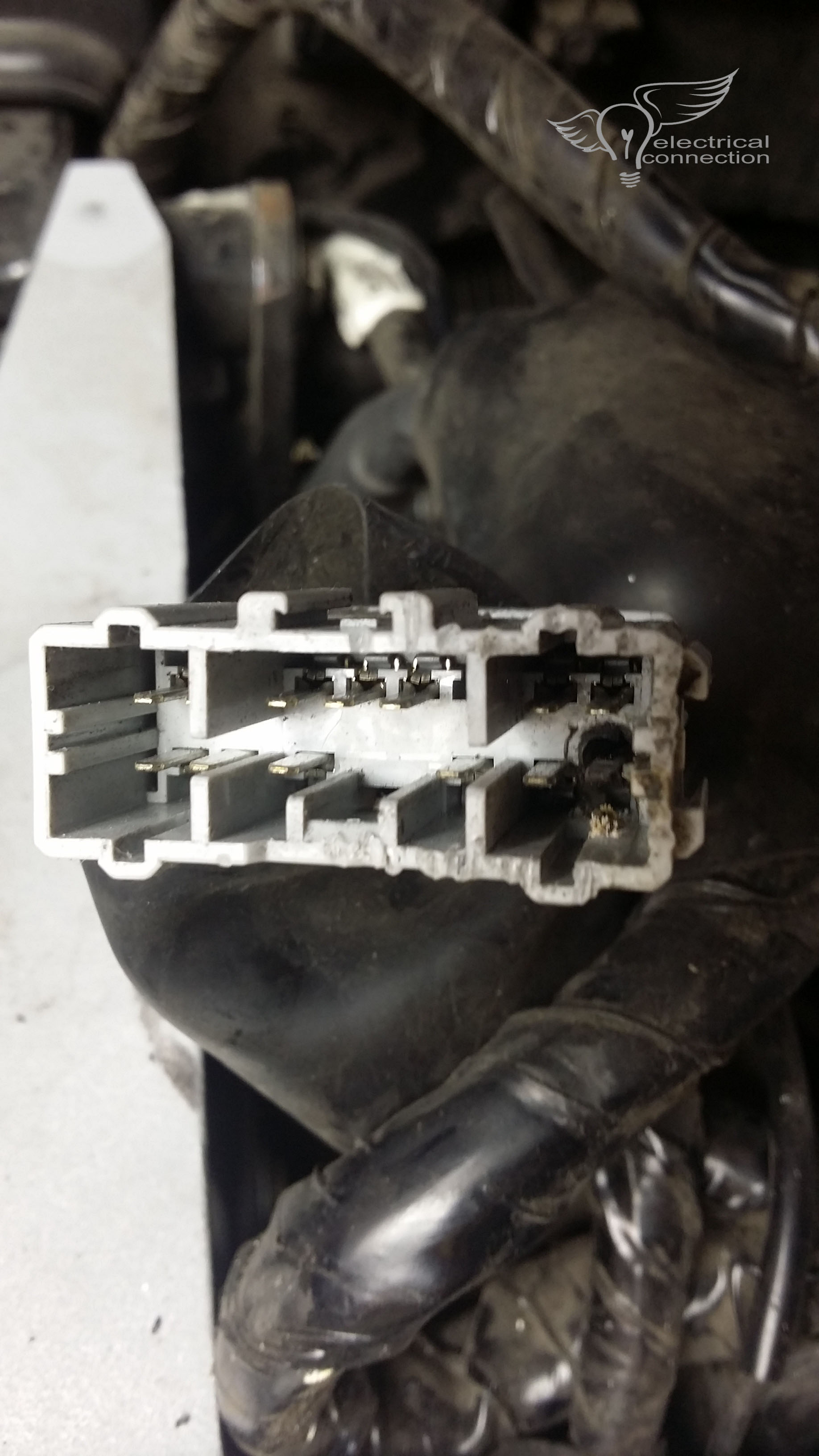 This is terminal that was removed from the plastic housing.  Or what’s left of it.  This was a brass terminal when it was built. 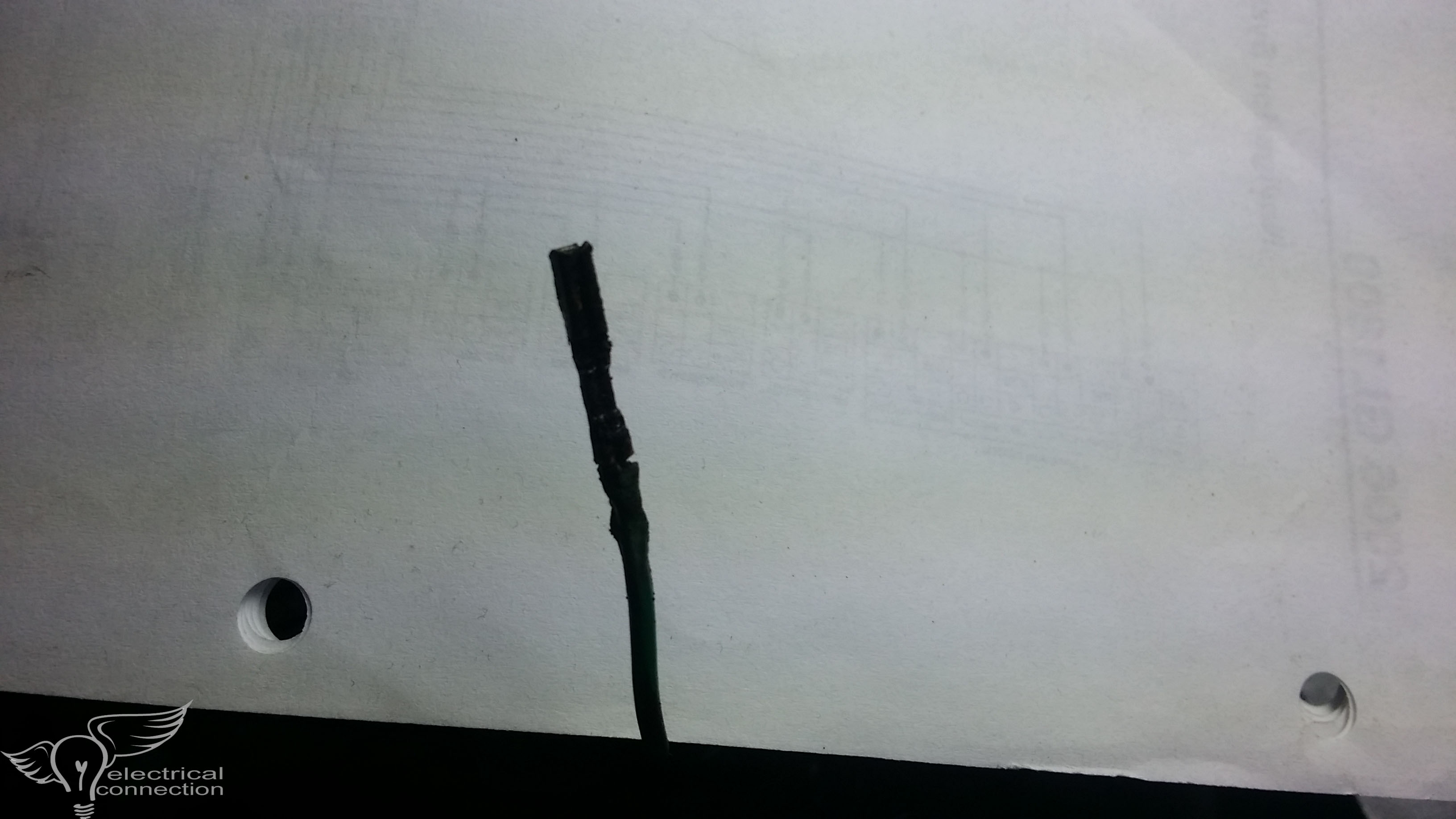 So what we did was remove that tiny terminal.  We could not get the metal pin out of the other side due to heat damage.  Cut the wire, stripped it back and installed a large brass terminal that was used on the GL1500 headlight.  Way more surface area and reduced resistance make for an ideal fix.